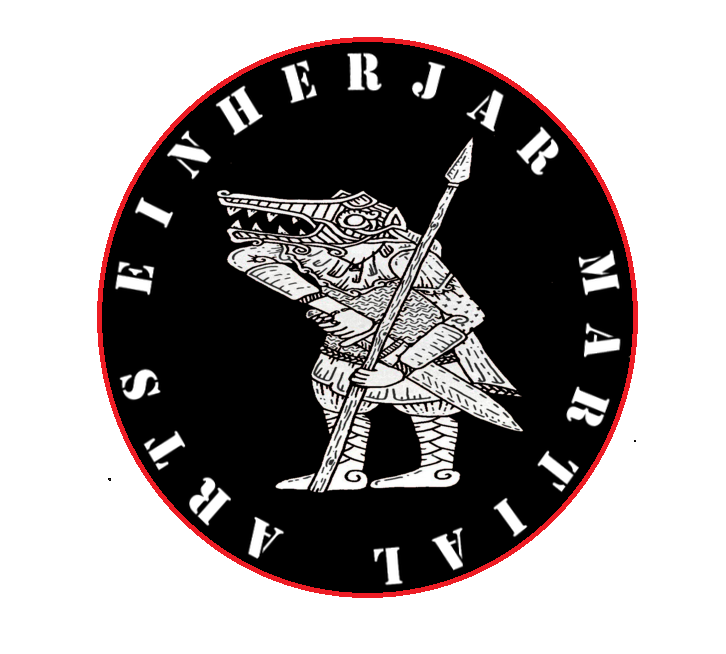 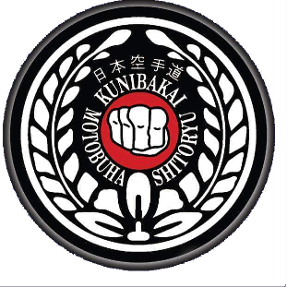 SOKE  OF  MOTOBU HA  KARATE DO 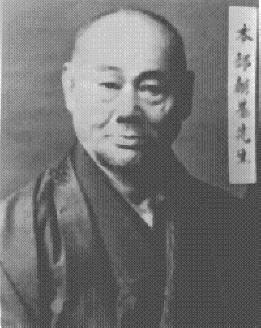 Shodai Soke of Motobu-Ha Karate Do

Nidai Soke of Motobu-Ha Karate Do 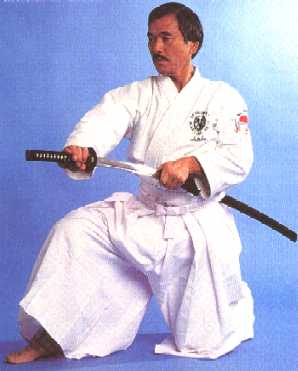 THE KOKUBA FAMILY OF OKINAWA

The Kanji character of Koku translates as "country.' and the character for Ba translates as “Place".  The character Koku is pronounced as Koku in Okinawa and as Kuni in mainland Japan.  The actual written form, in Kanji, is the same.

The Kokuba family traces their ancestry back almost 2,000 years and the charts to prove it are kept at the home of the head of the family, Koshu Kokuba who is the oldest male of the family line. He is also the former superintendent of the Okinawan School System. The family history goes back to Yoshitsune Minamoto who was the younger brother of Japan's first Shogun Minamoto Yoritomo who became Shogun in 1192. The younger brother was considered a threat to Yoritomo because he was a strong warrior. He was exiled from the court and fled south where his descendants eventually wound up in Okinawa. That is part of their family history.

The family was also part of the last royal family of Okinawa, the Sho Shi family. Soke Kuniba and Shojin Nagamine are the only Okinawan martial arts masters who are directly related to the Okinawan royalty. Prior to World War II, there was a Kokuba village near the city of Naha.  The family members who live there today can show you where the village was. Today, it is a part of the city of Naha. There is still the Kokuba river which flows through Naha. There was a Kokuba Castle which housed the ancestral swords and relics but it was destroyed by American bombs during the war.

Today, the Kokuba family is the most important family in Okinawa. One cousin was a member of the Japanese Congress, the Diet, for more than 30 years. His name was the same as Soke Kuniba's: Kosho Kokuba and he passed away recently. The family is one of the big Japanese conglomerates like Mitsubishi or Honda. They own over 400 companies and employ over 70,000 people in Okinawa alone. They also have business interests in other parts of Japan. They are involved in many industries, primarily shipping. In Naha, there are several large housing complexes called Kokuba Mansions and also several skyscraper buildings which are called Kokuba Buildings and house their business interests.

All males of the Kokuba family have as the first Kanji character of their name the character Ko which means happiness or good fortune. It can be read as Ko or as Yuki. Soke Kuniba was given the name Kosho at birth and that can be pronounced as Yukitaka also. It sometimes causes confusion to Westerners. Kanji characters can be given a Chinese or Japanese reading and it often depends on the context of the sentence as to which way it is read. Some of Soke Kuniba's cousins are called Ko something and some are called Yuki something. To further confuse the issue, they also give children different names as they grow older. As a teenager, Soke Kuniba was called Noboru-chan and his relatives in Okinawa still call him Noboru-chan because he spent many of his teen years there with them.

Soke Kuniba's mother's family was also of the samurai class. They are the Furugen family and all males in that side of the family have names that begin with the Kanji for So. Many of them are in real estate and they work together with the Kokuba family. One cousin Sotetsu Furugen was an aide to Shintaro Abe, the former finance minister of Japan who is one of the leading politicians of the Liberal Democratic Party which is Japan's ruling political party.

Soke Shogo Kuniba was truly a Master of Masters.

The founder of Seishin Kai, Kosei Kokuba, the youngest son of a branch of the Okinawan Royal Family, the Sho Shi Family, was born in 1901, in the Kokuba Village or what is now Naha City, Okinawa.  As a young boy he began training in the art of Karate with Founder Choki Motobu, a student of Sensei Matsumora of Tomari.  In 1924 he left his homeland of Okinawa for the larger islands of Japan.  For several years he lived near Tokyo in the mountain village of Fuji-Yoshida-Shi, one of the small town located at the foot of Japan’s awe inspiring Mount Fuji.

In 1940 Sensei Kokuba located in Osaka where he opened a business and also began formal teaching of the Okinawan Karate-Do of Founder Motobu.  On June 6, 1943, Sensei Kokuba founded the Seishin Kan Dojo.  He took the name partly from the kanji for the temple located at the end of the street where he lived, Shotennoji.  The character Sho can be read as Sho or Sei and the meaning is “pure”.  Sensei Kokuba believed that true Karate-Do comes from the heart, so he called his dojo - SEISHIN or “pure heart” Dojo.

During the difficult years of World War II, many of the Okinawan Karate men left their homeland.  Most of them came to Osaka and visited the home of their old friend Sensei Kokuba.  In return for room and board, these men often taught at the Seishin Kan Dojo and gave private lessons to Sensei Kokuba’s young son, Kosho.  The Seishin Kan Dojo became a famous meeting place for budo men in Osaka and the training was with the men who are the founders of Karate-Do as it is taught in the world today.

Sensei Kokuba continued to teach in the style of Sensei Motobu and when Motobu died in 1947, Sensei Kokuba became the second Soke or “Family Head” of the Ryu-Kyu Motobu-Ha Karate-Do.

Born of the royal family and a samurai, Sensei Kokuba believed in the old traditions for samurai training.  He trained his only son, Kosho, in the true samurai tradition.  Sensei Kokuba continued to train and teach until he became ill in 1956.  After his death in 1959, young Kosho became the third Soke of the Ryu-Kyu Motobu-Ha Karate-Do.

In addition to karate work, Soke Kuniba was one of the first to work with martial arts in Japanese movies.  He appeared in twenty-two movies in Japan utilizing his martial arts skills.  The last of these was a 1978 documentary film titled EIEN NARU BUDO      (ETERNAL MARTIAL ARTS) which received the 1979 Miami Film Festival Award as the best documentary film of 1978.  The movie was shown in the USA under the title of BUDO: GREAT MASTERS OF THE MARTIAL ARTS.