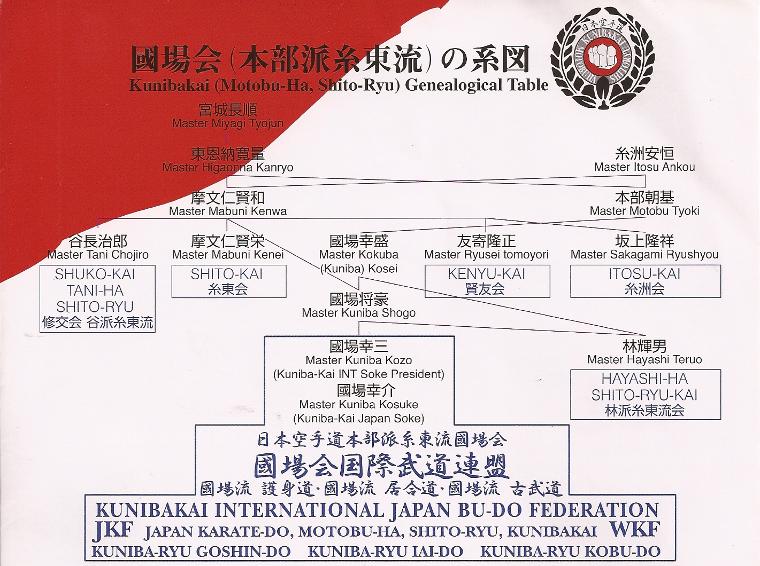 Lashbrook Sensei was born November 16th 1982  in  USA state of IL. and began martial arts training at the age of 8 off and on  in Hakutsuru Kai Ten Shin no Shin Nagare Ryu Goshin Jutsu. 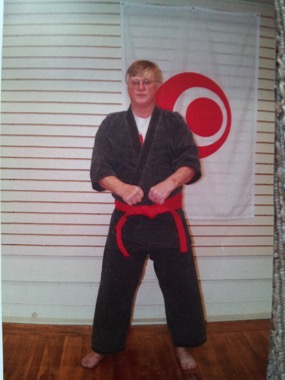 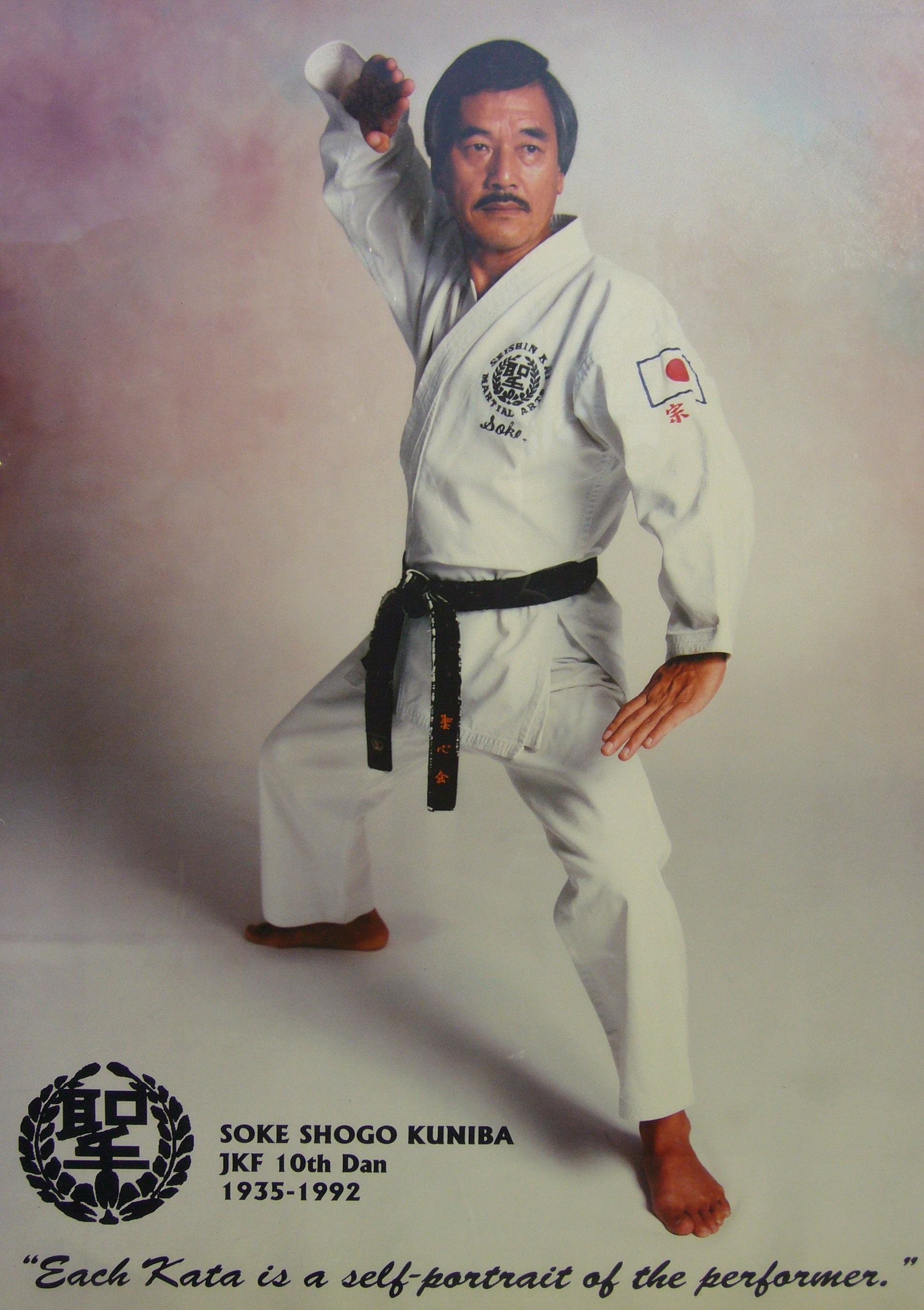 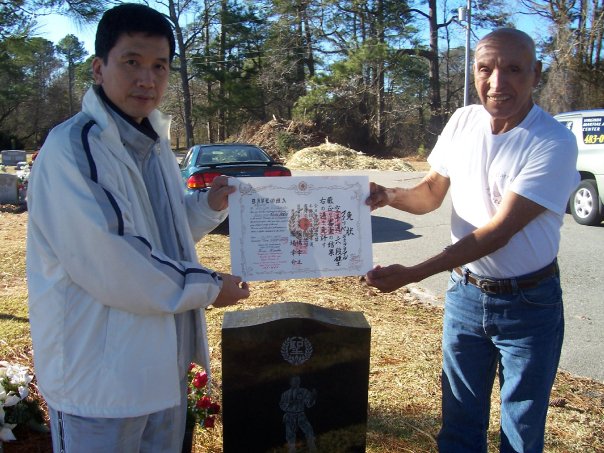